This is the max headline

Put your full longer message here and add a call to action button (or not) to this modal. 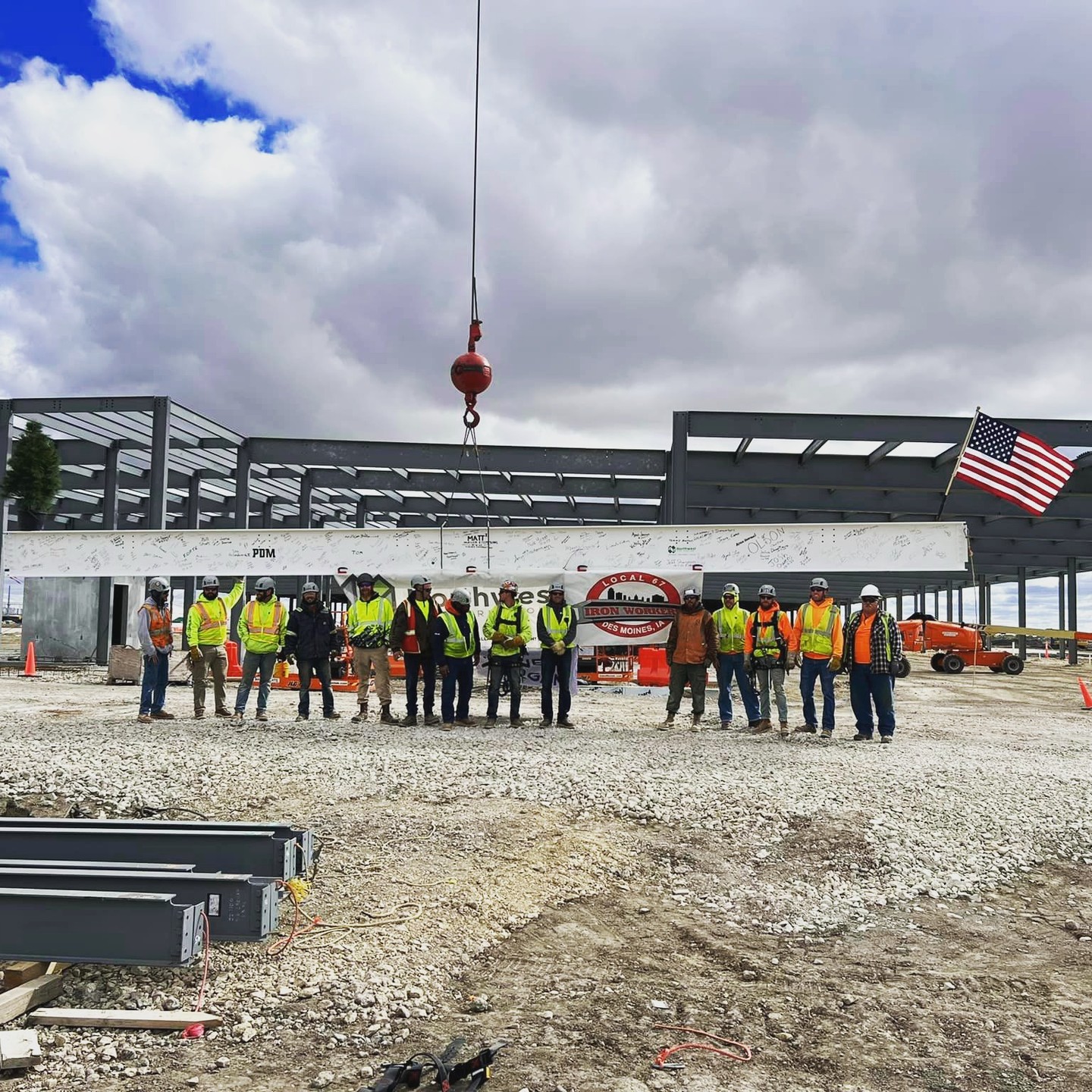 NATURE OF THE TRADE:

Ironworkers build the steel skeleton that supports every major structure. We place the rebar that gives strength to concrete roads, bridges, columns, floors and walls. We erect wind towers, dams and communication towers. 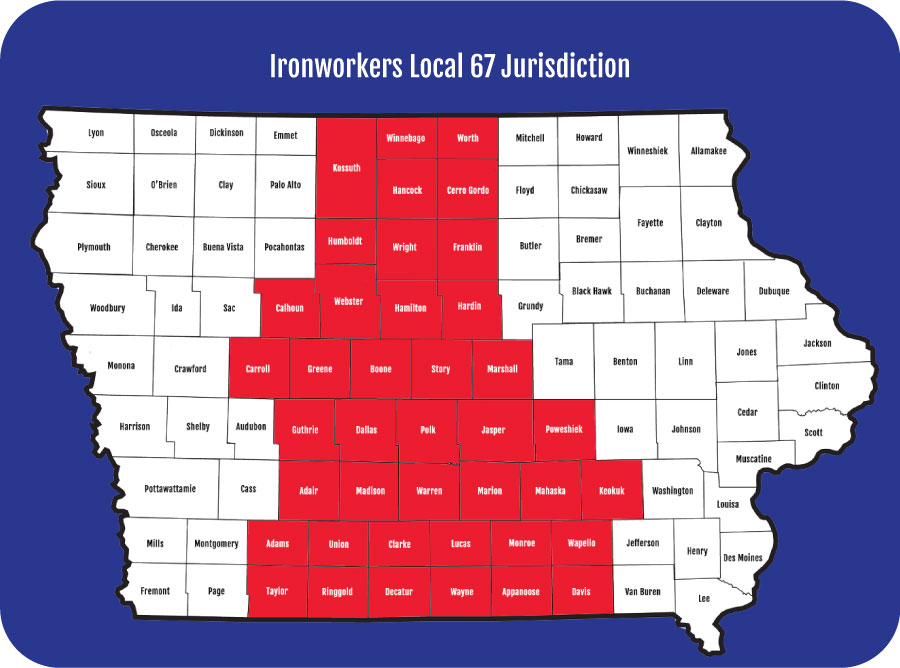 As an Ironworker apprentice you will train on Saturdays from November to March. So not to interfere with your work, you will be able to earn while you learn our craft. We will train you in all aspects of our trade, Occupational Safety and Health Administration safety standards, and proper safety of a Journeyman Ironworker. As a part of the International Association of Bridge, Structural, Ornamental, and Reinforcing Ironworkers you will be able to travel nationwide after completing your apprenticeship.

Starting wage of a first-year apprentice is 75% of journeyworker wages, plus a benefits package including health, dental, and vision care. Also including, an annuity and a pension plan. An apprentice receives annual pay increases. Pay increases for Foreman, Superintendent’s, and supervision.

Applications are accepted the first two weeks in June of every year. Pre-apprenticeship employment is offered as a probationary member to those who qualify and apply outside of our apprenticeship timelines.

Know Who You’re Looking For?